After a more than 72-hour search and a rescue attempt was called off following their helicopter crash off the coast of San Diego, the US Navy identified the five servicemen now thought dead on Sunday. 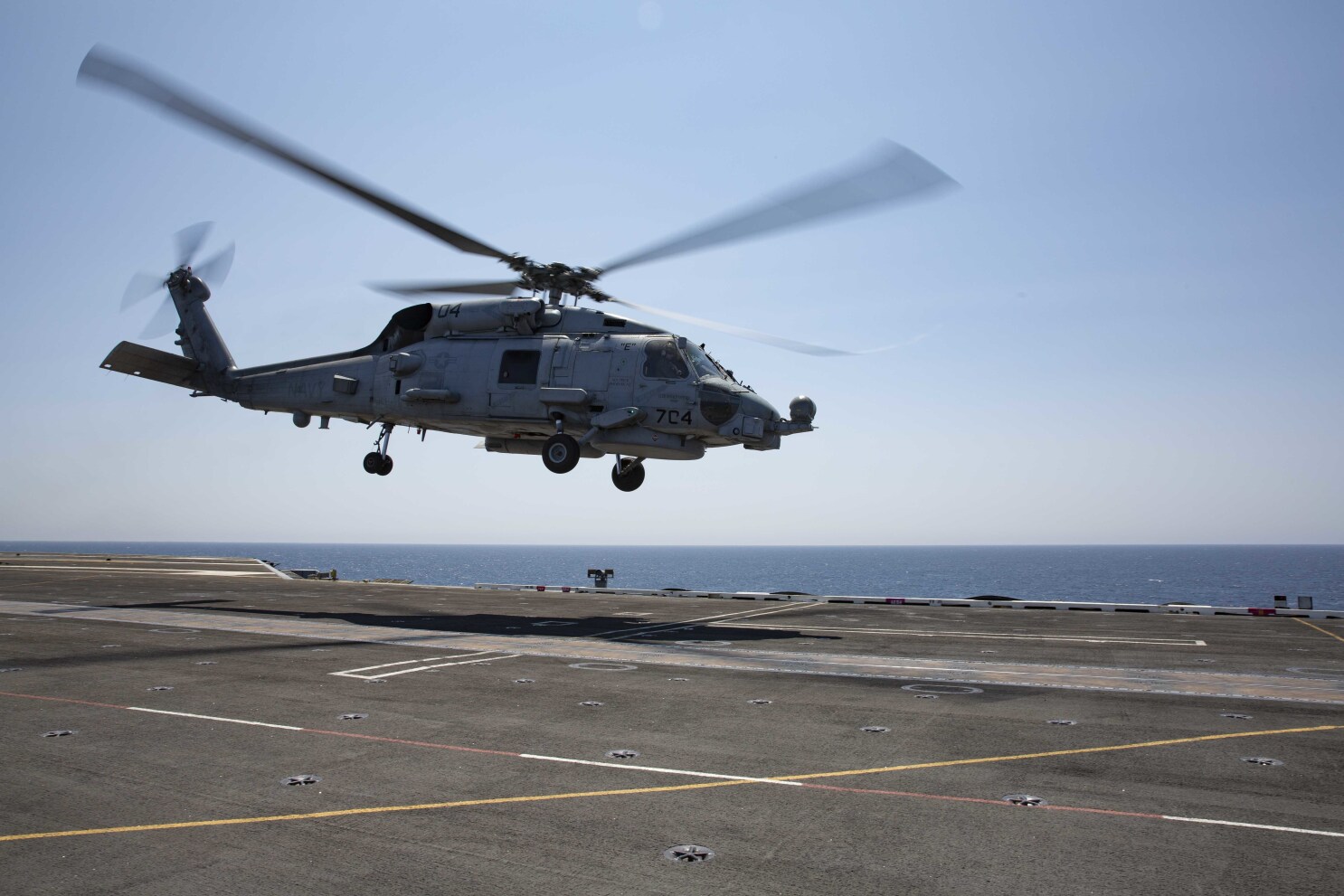 After more than 72 hours of coordinated rescue attempts involving 34 searches and rescue aircraft, over 170 hours of flight time, five search helicopters, and an ongoing surface vessel hunt, the US Navy declared all five fatalities on Saturday, moving from search and rescue to recovery operations.

The servicemen were aboard an MH-60S helicopter from the USS Abraham Lincoln (CVN 72) when it fell into the sea roughly 60 nautical miles off the coast of San Diego at 4:30 p.m. PST on August 31, according to the US Navy 3rd Fleet.

A sixth sailor aboard the helicopter at the time of the crash was rescued later that same day and has since been transported ashore in stable condition. In addition to the five missing from the helicopter, Navy officials disclosed that another five were injured on the ship when the aircraft operating on the deck crashed into the sea.

Units involved in search and rescue efforts included assets from Coast Guard District 11, Abraham Lincoln, USS Cincinnati (LCS 20), and helicopter squadrons from the U.S. Pacific Fleet Helicopter Sea Combat Wing and Helicopter Maritime Strike Wing. An investigation into the incident is underway. This is what we know so far. We will keep you updated