Any professional sports team that is under contract with a governmental organization to receive subsidies or tax revenue must play the United States national anthem at team events. 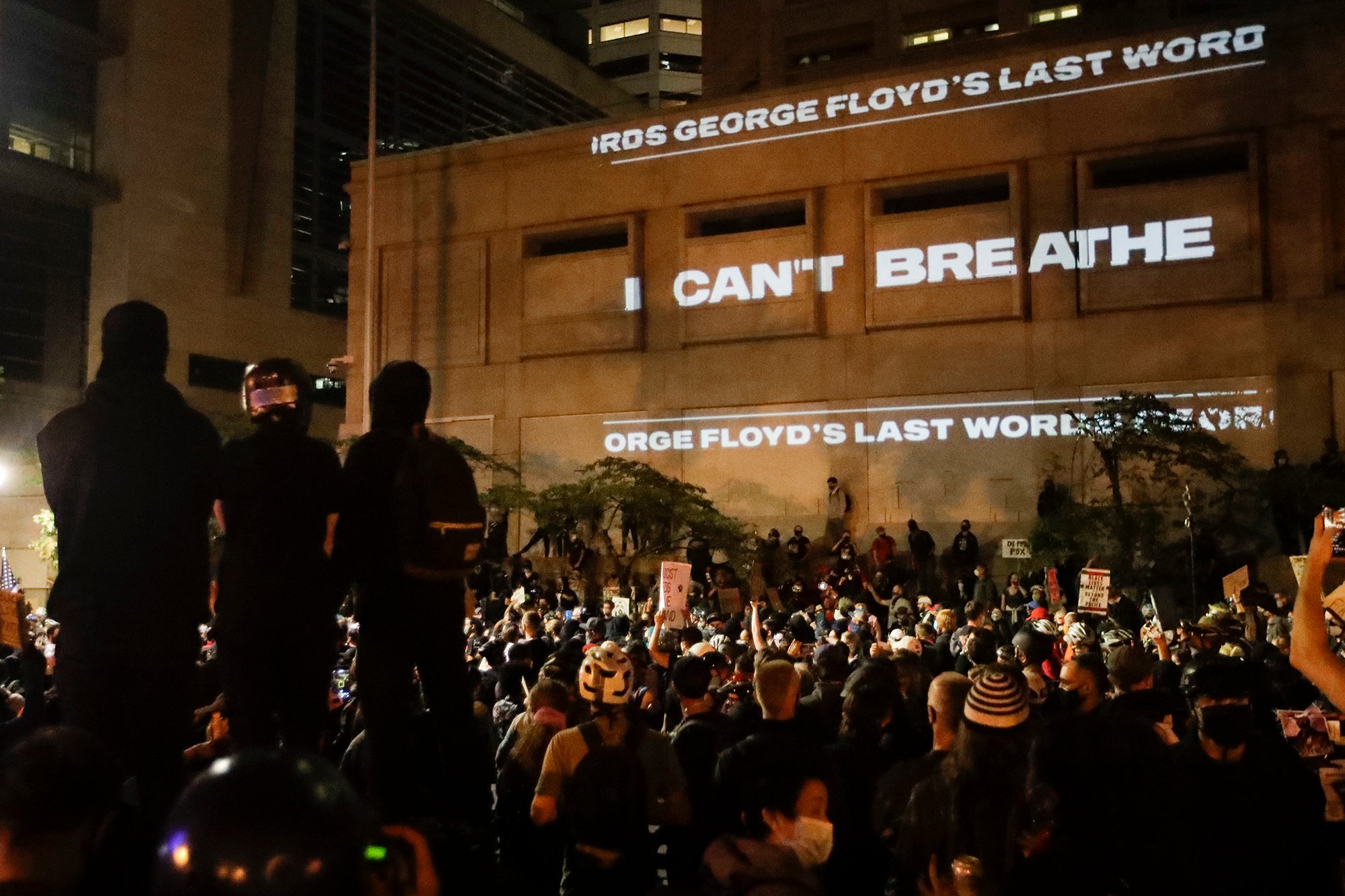 State and local governments are also forbidden from assisting federal agencies that have specific requirements for registration, license, and background checks that might result in the confiscation or sale of firearms.

House Bill 2315 addresses the confiscation of contraband linked to highway street racing. This bill authorizes law enforcement to confiscate and forfeit street racing automobiles if the driver is a repeat offender, driving under the influence, has an open alcohol container, or causes injury or death.

House Bill 1239, also known as the Freedom to Worship Act, prohibits the government and state agencies from ordering religious establishments to close for any reason, even a pandemic.

Abbott declared on Twitter after signing the bill in June, “The First Amendment right to freedom of religion shall never be violated.”

At the height of the COVID-19 pandemic, Abbott issued an executive order shutting down Texas, including buildings of worship, because they were deemed unnecessary.

House Bill 1925 forbids those facing homelessness from camping or temporarily staying in a shelter (a tent, tarpaulin, sleeping bag, bedrolls, or any devices designed to protect them from weather conditions). The person found in violation of the statute would face a Class C misdemeanor penalty.

People who break the law can be ticketed and fined up to $500. Before issuing a ticket, the police must provide the person the choice to leave, inform them of where they can camp, and educate them on options available to assist the homeless.