In the odd years when the Texas Legislature is in session, a slew of new legislation usually takes effect on September 1. This year is no exception, with the legislature enacting 666 laws, the majority of which come into force on Wednesday. 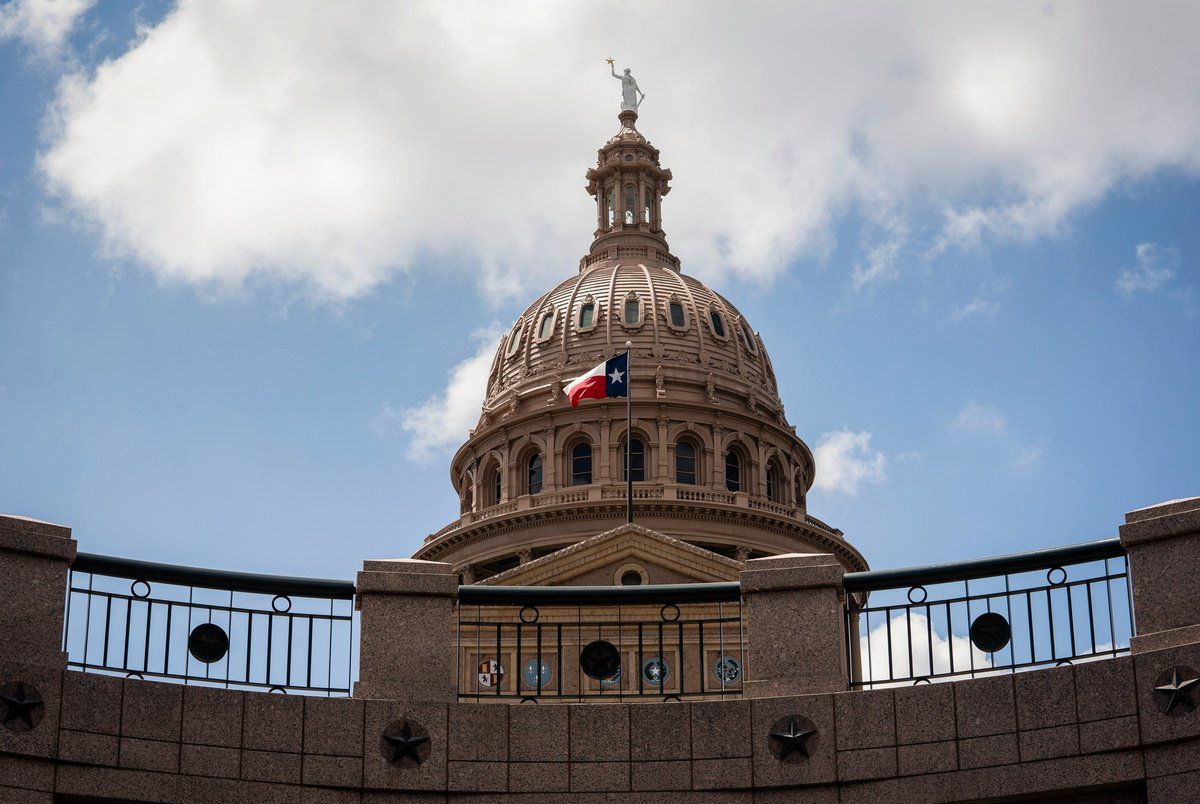 Penalties and community monitoring are provided for anyone who obstructs the passage of an emergency vehicle. The punishment could be a misdemeanor or a felony, depending on the circumstances.

This law, also known as the Leilah Hernandez Act, establishes the Texas Active Shooter Alert System, which will be activated on the report of an active shooter via the federal Wireless Emergency Alert System. This is expected to function in the same way that Amber Alerts, Blue Alerts, and other similar notifications are sent on phones. The information could alert individuals to the situation, reveal the identity or last known position of a suspected shooter, or provide other pertinent information. Leilah Hernandez, 15, was the youngest victim of a mass shooting in Midland Odessa in 2019.

This statute, known as the Botham Jean Act or Bo’s Law, requires that cameras worn by law enforcement officials remain turned on during an active investigation. The rule was enacted after Jean was fatally shot in his apartment by Amber Guyger, an off-duty Dallas police officer who entered Jean’s apartment and mistaking it for her own. According to testimony in Guyger’s murder trial, Dallas Police Association President Mike Mata requested that a camera inside a squad car at the scene of the incident be turned off so Guyger and Mata could speak privately. Guyger, according to Mata, was about to take a call from her attorney and was entitled to attorney-client privilege.