More than 600 new Texas laws went into effect on Wednesday.

One of them, House Bill 2315, is aimed at assisting local law enforcement in the fight against street racing on Texas roads. 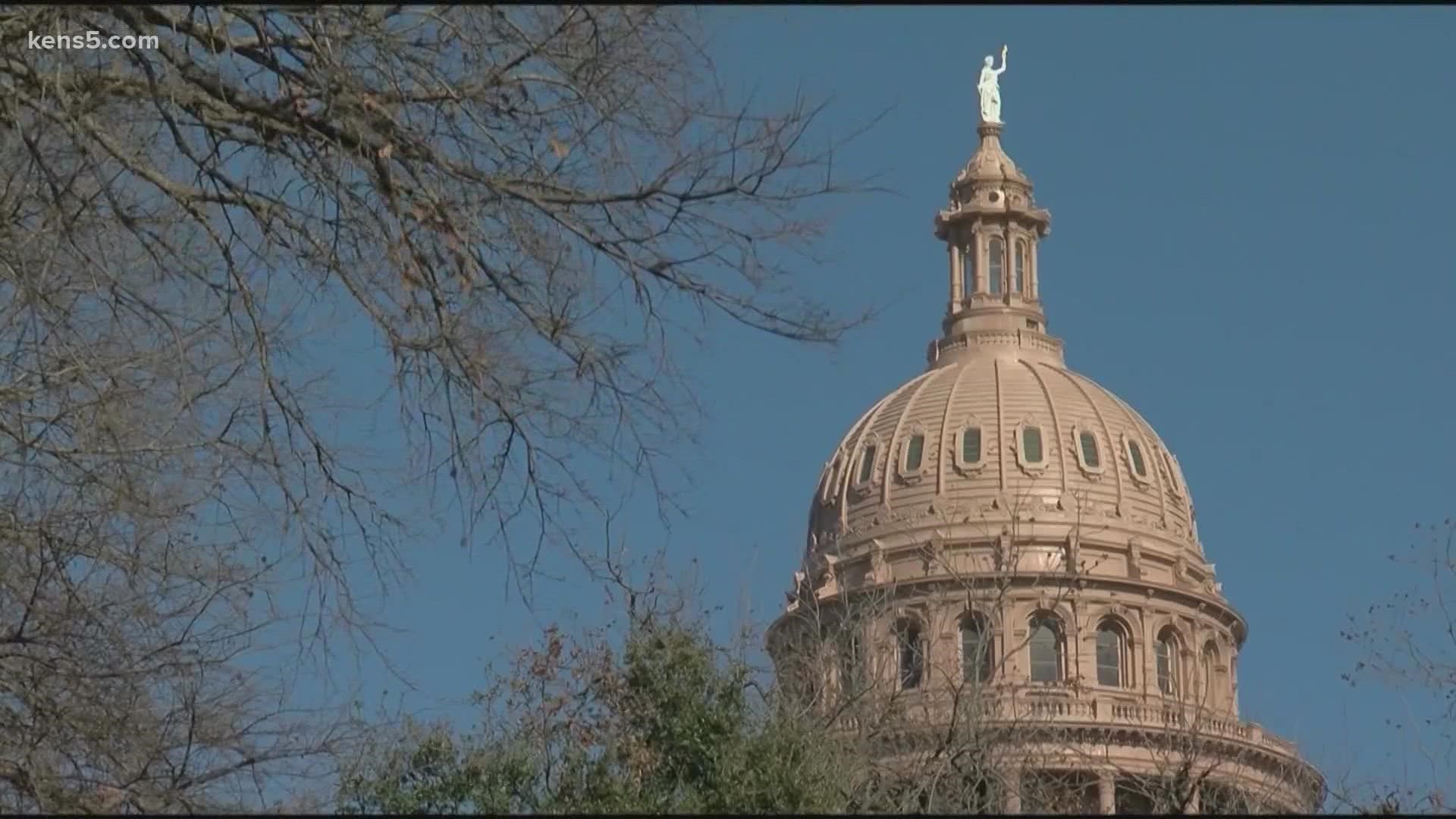 This new rule empowers police to seize the vehicles of street racers if the offender has previously been convicted of a racing charge, if they locate a racer drunk or high on drugs, or if the racing causes damage or death.

“When it comes to asset forfeiture, we need that underlying offense. It has to be contemporaneous with that criminal and have that nexus,” Smith explained.

Next, House Bill 1518 permits shops such as grocery stores and convenience stores to begin selling alcohol and wine at 10 a.m. on Sundays rather than waiting until noon. This does not, however, encompass the sale of alcoholic beverages.

House Bill 929, often known as “Bo’s Law,” is concerned with police officers and the use of body cameras.

“Ask any police officer, and they’ll tell you that we’ve had these body cams for a few years now. They wouldn’t walk down the street without one, according to San Antonio Police Chief William McManus.

Officers will no longer have a say when they begin rolling. With the signing of House Bill 929, officers will be required to wear body cameras throughout active investigations.

House Bill 69 also prohibits police officers from using excessive force during arrests unless necessary to protect the officer or a bystander. Officers who see these offenses are required to report them.

The auction will take place at the VFW, which is located at 650 E. White in San Antonio, Texas. The items will be available for viewing beginning at 5:30 p.m., and the auction will begin at 6:30 p.m. Cash or a credit card can be used to purchase items.