A sharply divided Supreme Court is letting a Texas law that prohibits most abortions to remain in effect, depriving most women of the right to an abortion in the country’s second-largest state for the time being. 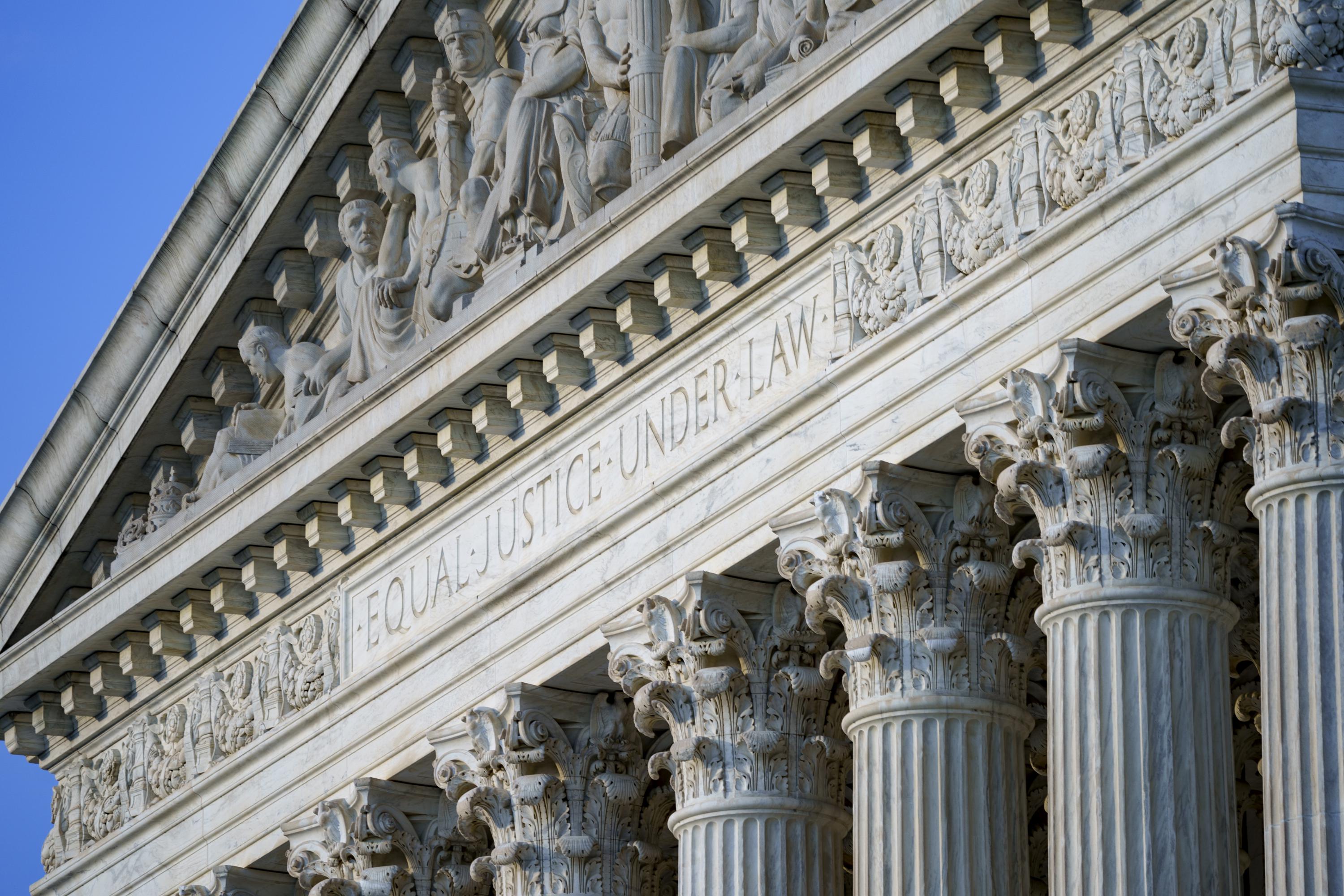 The court ruled 5-4 to refuse an emergency appeal from abortion doctors and others seeking to halt the law’s implementation, which took effect on Wednesday. However, the judges also indicated that their decision is unlikely to be the final word on whether the law can be upheld because other challenges can still be filed.

The Texas law, signed in May by Republican Gov. Greg Abbott, prohibits abortions after medical professionals discover heart activity, which is normally about six weeks and before many women realize they’re pregnant.

It is the most stringent abortion-rights bill enacted in the United States since the Supreme Court’s landmark Roe v. Wade decision in 1973, and it is part of a larger campaign by Republicans across the country to put greater limitations on abortion. At least 12 other states have enacted bans on abortion during the first trimester, but all have been barred from taking effect.

The Supreme Court’s decision not to suspend the Texas law came just before midnight on Wednesday. The majority of the court ruled that those who brought the action had not fulfilled the high burden required for a stay of the law.

“In reaching this conclusion, we stress that we do not purport to resolve definitively any jurisdictional or substantive claim in the applicants’ lawsuit. In particular, this order is not based on any conclusion about the constitutionality of Texas’s law, and in no way limits other procedurally proper challenges to the Texas law, including in Texas state courts,” the unsigned order said.

Chief Justice John Roberts, along with the court’s three liberal members, dissented. The four dissenting justices issued separate comments in which they expressed their disagreement with the majority.

While the majority refused the request for emergency relief, Roberts stated that “the Court’s order is unambiguous in making plain that it cannot be interpreted as supporting the constitutionality of the law at issue.”