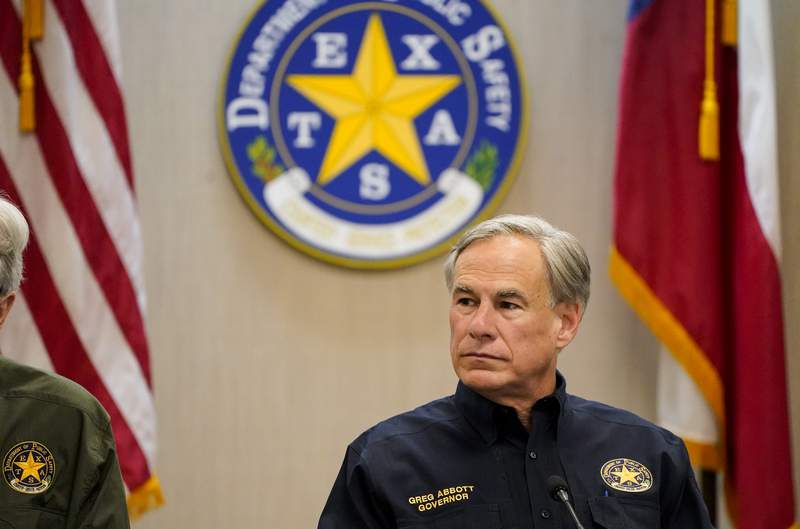 The governor’s office stated that it initially issued a disaster declaration for 34 counties along the border in late May but then amended the declaration in late June to only include the 28 counties that had locally declared a disaster and agreed to collaborate with the state on the border security efforts, including arresting and detaining people for alleged crimes related to the border crisis. According to a news release from the governor’s office, the renewed disaster designation now includes 43 Texas counties in South Texas and near the border that have joined this state cooperation and declared their own local catastrophe.

Abbott, who is up for reelection next year, has had his sights set on the border since 2021. According to the Texas Tribune, he announced in June that the state would build a border wall funded by Texans to reduce the number of migrants entering the country through its borders, and he launched Operation Lone Star, which directed state military and police resources to the border to assist local and federal authorities fighting the smuggling of people and drugs across the border.

The extension of the declaration was described by Abbott’s office as follows: “(the) declaration provides more resources and strategies to combat the ongoing influx of unlawful immigrants and authorizes the use of all necessary and available state and local resources to protect landowners in these counties from trespassers and damage to private property.” This is what we know so far. We will keep you updated as soon as we get something from our sources